skip to main | skip to sidebar

Been a while since I posted here :). I have been very busy developing stuff though. I recently tried the game engine Unity3D. I was totally blown away how easy it was to do just about anything. I love it so far. A lot of drag and drop (even with the scripting), and things just work as you expect it to. Had a bit of a problem importing bone animations at first though.
I got the free version, which doesn't include any shadows worth mentioning which really sucks (pro version costs $1200). The iphone version only costs $300 if you preorder it now, which I probably will. Projected shadow blob should suffice for now. On the positive (probably negative if you ask my girlfriend) is that I'm under a spell, feel really creative and productive, so I don't really sleep much anymore thanks to Unity.

I'm currently working on a prototype of game I call Magnet space (in lack of sommething better). I already made a prototype of this idea when I found googles O3d engine (3D engine for the browser), which you can try here: Magnet space
Register doesn't work, but you can use:
Username: demo
Password: demo10 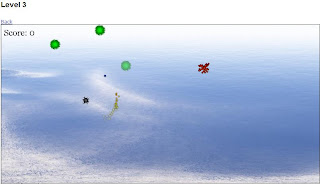 I tried it on a few people, but nobody seems to understand the game but me :). I had an idea that I wanted to experiment with magnets. You move around the world by attraction and repelation, not the way you'd except I guess. So heres the instructions for controlling the amazing magnet.

The goal is to get all the green magnets.

[Space] attracts towards magnets. (They're all magnets until you collect them)
Arrowkeys restricts attraction in only that direction. So for example

[space] + [left arrow] : player is only attracted by magnets to the left.

Simple enough. To get higher score you have to take all magnets before the timer runs out. The timer starts when you collect a green magnet.

There might be a few bugs :P (Sorry about the asp.net MVC standard css, didn't think I'd show it to the public)

I'm not sure what is going on with O3D, haven't seen anything on their blog for a while. I liked the API, was simple, however javascript isn't very well suited for performance so if you want 3D physics it isn't the best option just yet. Unity3D has a webplayer which is good enough for me.

So currently I'm working on a prototype of this game again, just to learn Unity. I'm trying to get it to work in 3D, but I think the camera will be forced to the side so it'll practically be 2D. There will be some screenshots of the new version shortly. 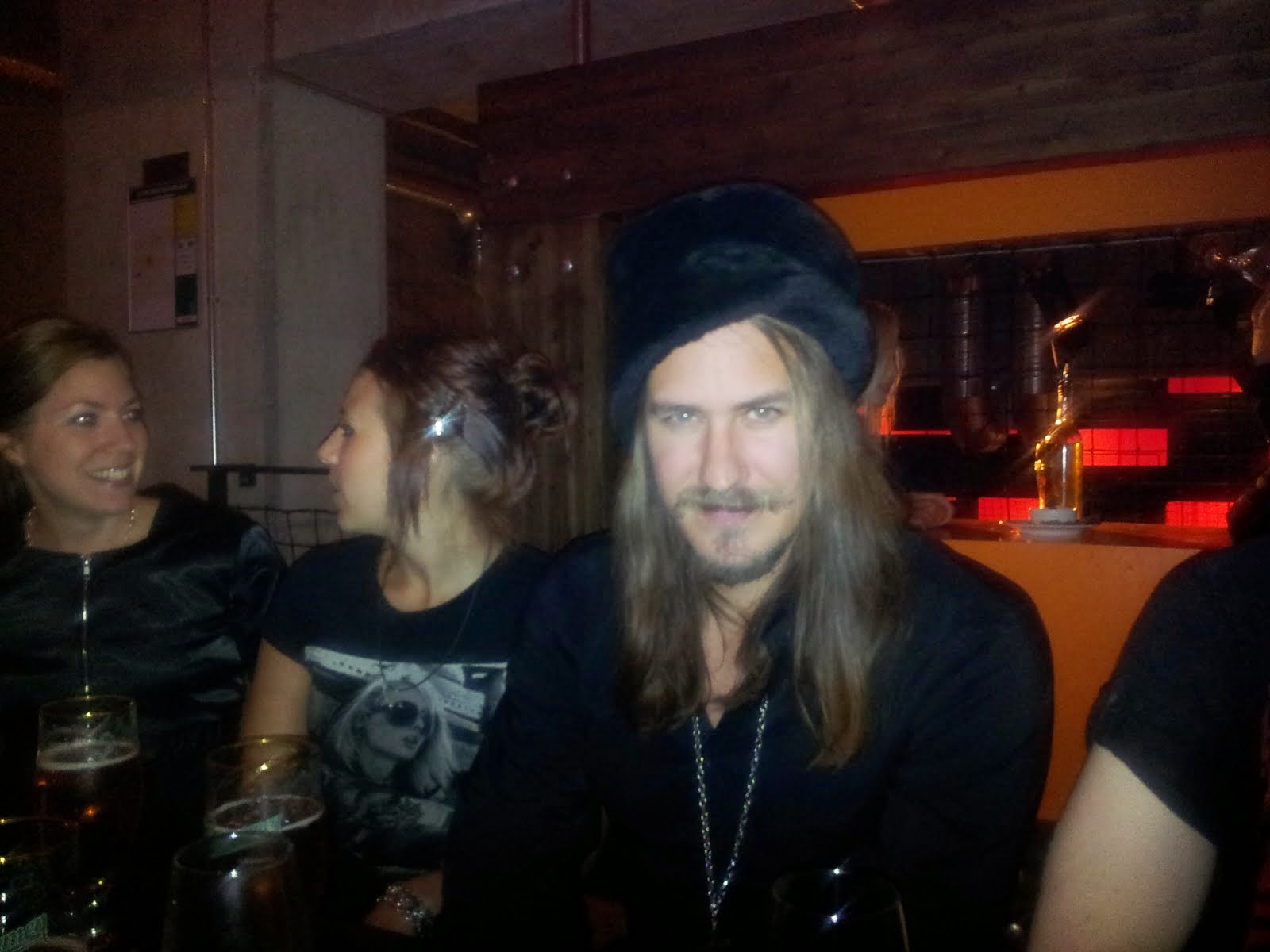 Aceblues
I have studied Engineering with focus on interactive simulations and game development at Chalmers University. My favorite game moment is FFVII